In the summer of 1946, Picasso visited the pottery center of Vallauris, in the south of France, where he became intrigued by the work of the Madoura Pottery workshop. Its owners, Georges and Suzanne Ramié, took him to their studio, where he created a few plates. When he returned the next summer and saw the fired, finished results, he was enchanted.

The Ramiés welcomed him to their workshop, where he soon took over its entire output. A mutually beneficial business arrangement was reached: while Picasso created stunning original pieces, ranging from plates and bowls to ornate vases and pitchers, the Madoura artisans produced “authentic replicas” of his work to be sold to tourists. While his ceramics are today recognized as some of his most innovate work, at the time it was Picasso’s reputation as an artist—and the creator of Cubism—that created the market for these replica editions; almost as soon as they were available they became highly sought after.

From 1947 until his death in 1973, Picasso personally created more than 4,000 ceramics at Madoura. Most of these he kept for himself; many are now in museum collections or still owned by the Picasso family. He also oversaw the replication of more than 600 pieces, in editions of between 25 and 500 each. The total number of Edition Picasso Ceramics is close to 120,000. They often deliver higher-than-average prices realized at auction, and demand for them continues to rise. 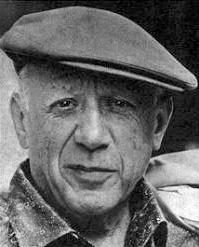 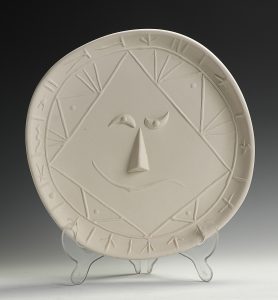 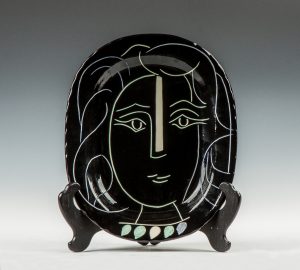 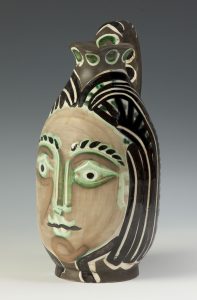 Do you have Pablo Picasso Ceramics or Pottery?

Please complete the request form at right and upload at least one photograph of your Picasso item.